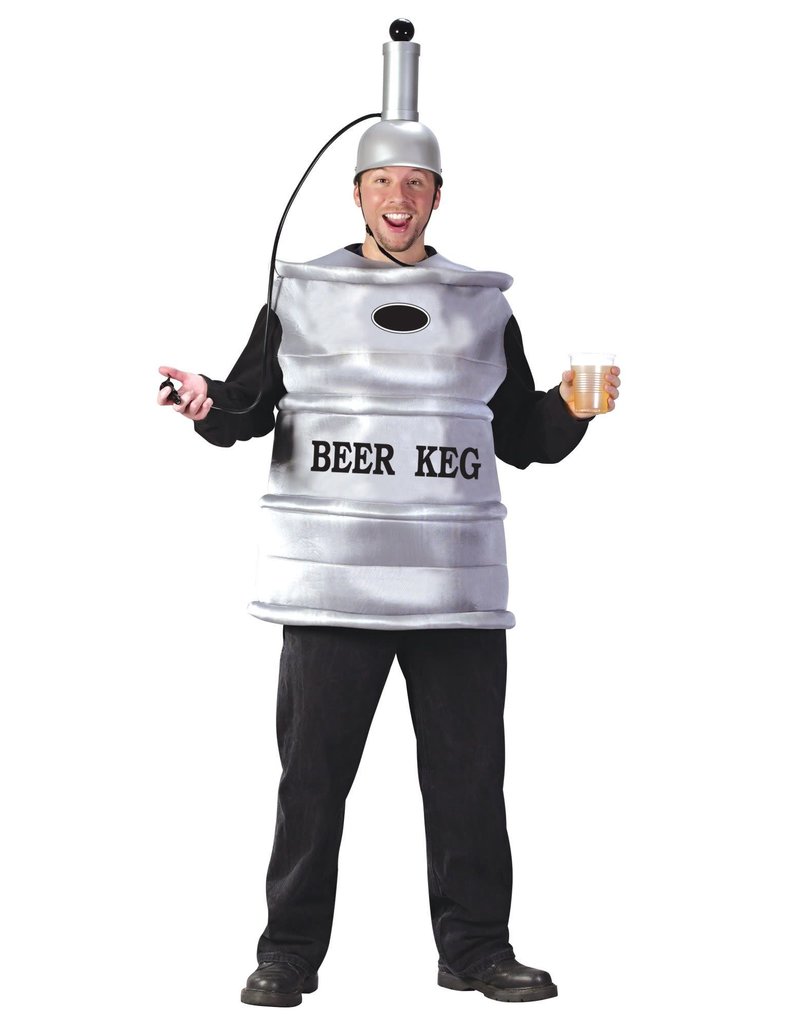 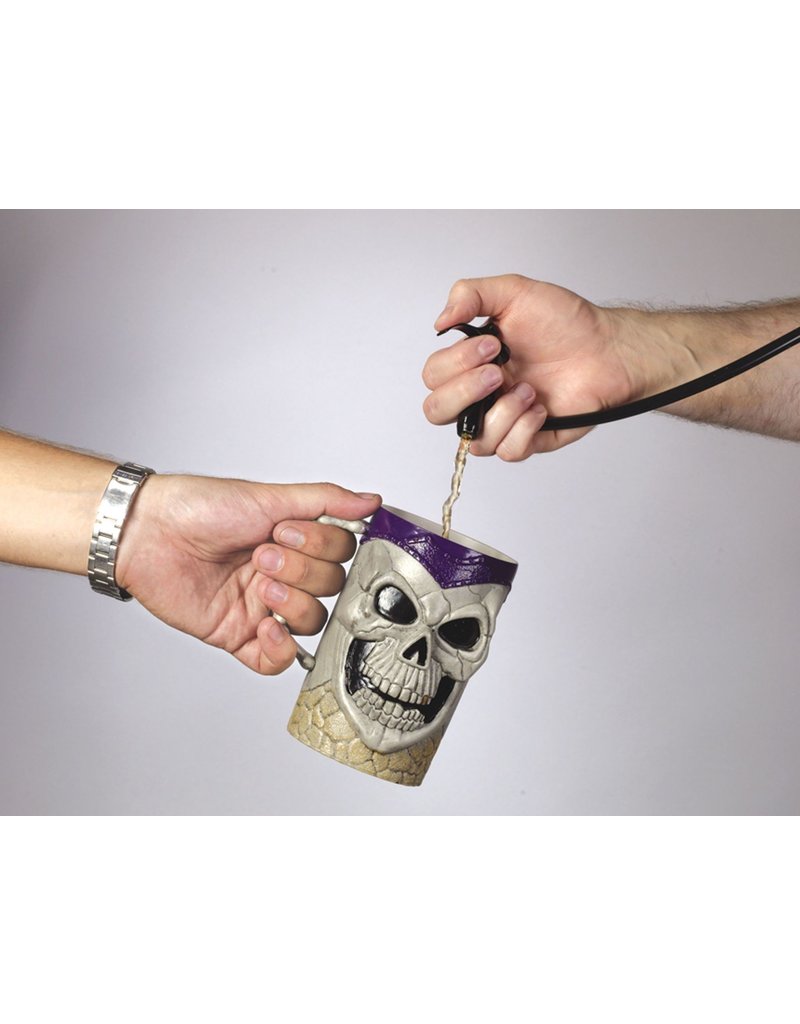 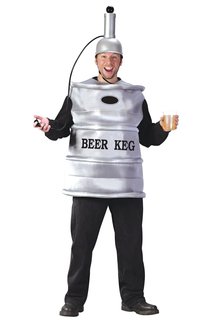 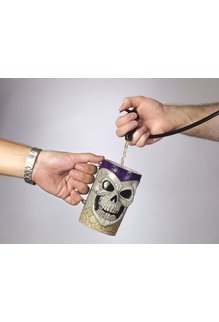 Bring the fun to your next Halloween or costume party with this hilarious Beer Keg costume from Fun World! Everyone knows it's not a party until there's beer, so be the MVP and bring it! This costume looks like a large, silver beer keg and comes with a hilarious keg dispenser hat to go with it! Beer not included.

Check out Johnnie Brock's huge selection of accessories to complete the costume from head to toe!