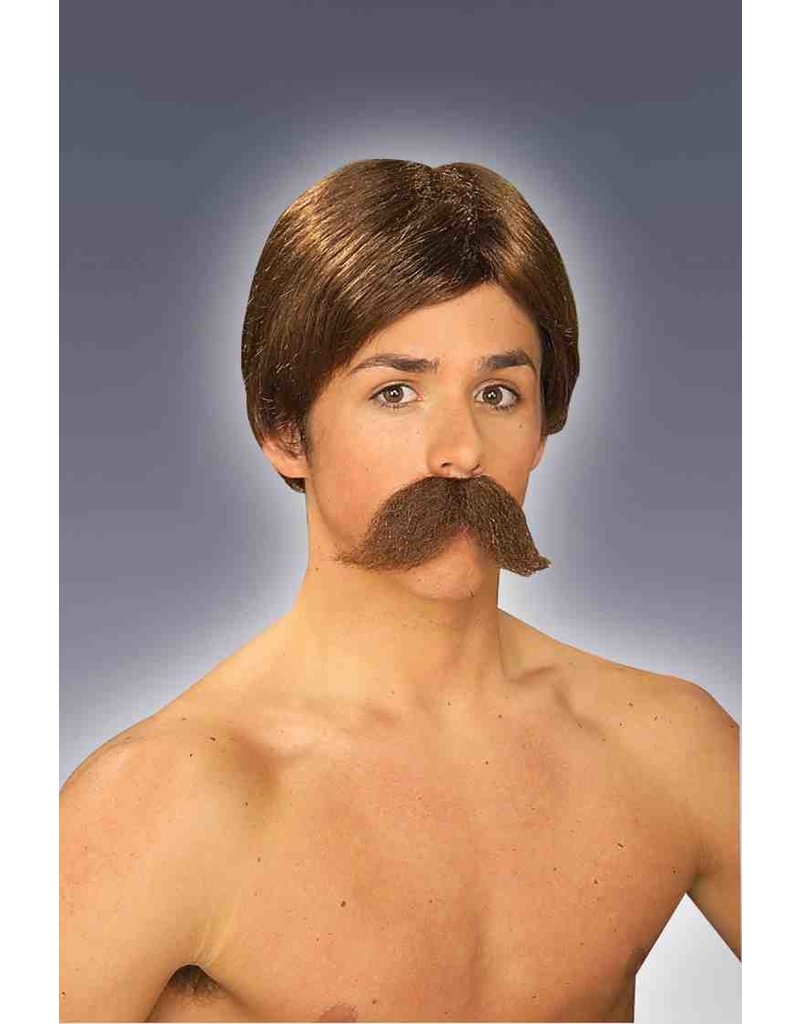 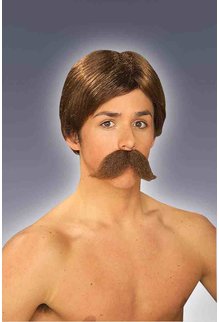 Smokey and the Bandit. Boogie Nights. Striptease. Iconic Hollywood films featuring an iconic Hollywood star! No matter the role he was playing, Burt Reynolds played his roles with charisma and swagger. There's a reason he became America's sex symbol! Bring all of that stardom to your next Halloween and costume party with this amazing Burt Reynolds wig and mustache set! The wig and mustache come in a light brown hair with the fun flip to his mustache.