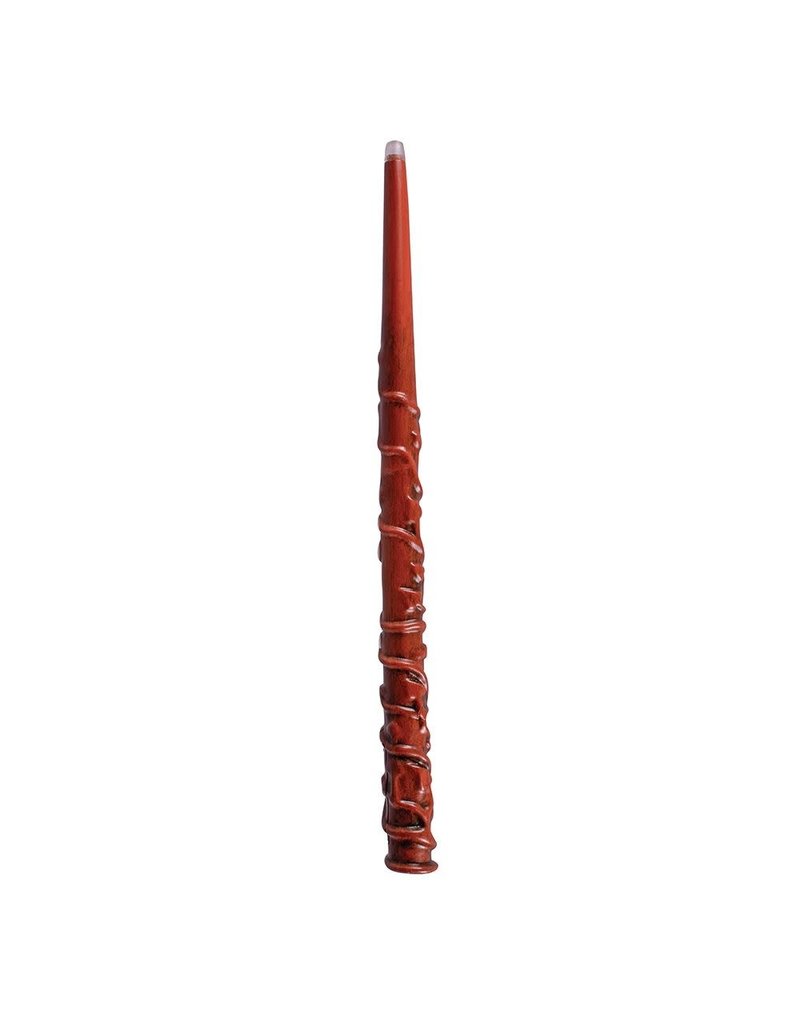 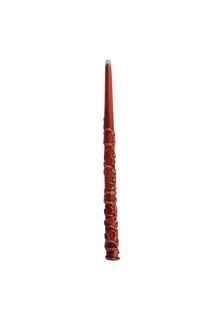 No need to go through Diagon Alley down to Ollivander's this Halloween, because Johnnie Brock's is bringing the magic of Harry Potter straight to you with these awesome replica wands from the beloved book series! They say the wizard doesn’t choose the wand, the wand chooses the wizard. Which wand will choose you?

Hermione Granger is the smart, sensible, and fearless femme fatale of the Golden trio at Hogwarts, and knows how to keep the boys in line, but that doesn't mean she's not afraid to break a few rules if she has to. She'll even head an entirely student-run rebellion squadron if that's what she has to do to protect her friends and the Wizarding world she's come to love. Her wand replica is a dark vine wood wand with a twisting vine design curling around it. This design has a little extra magic with a light up tip so you know when the magic is really happening! Take on the power of Hermione Granger with this awesome wand replica.

Check out other Harry Potter and Hermione Granger costume accessories and merch available at Johnnie Brock's! 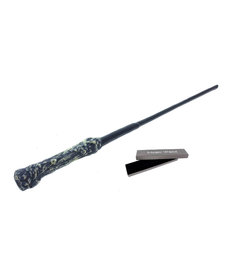 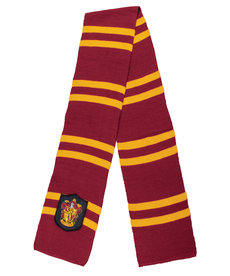 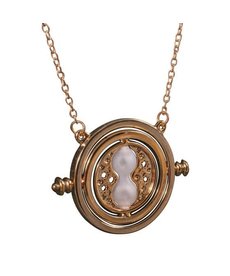 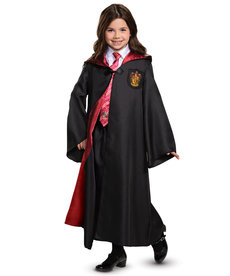