Deluxe Voldemort Light Up Wand As Seen In Harry Potter 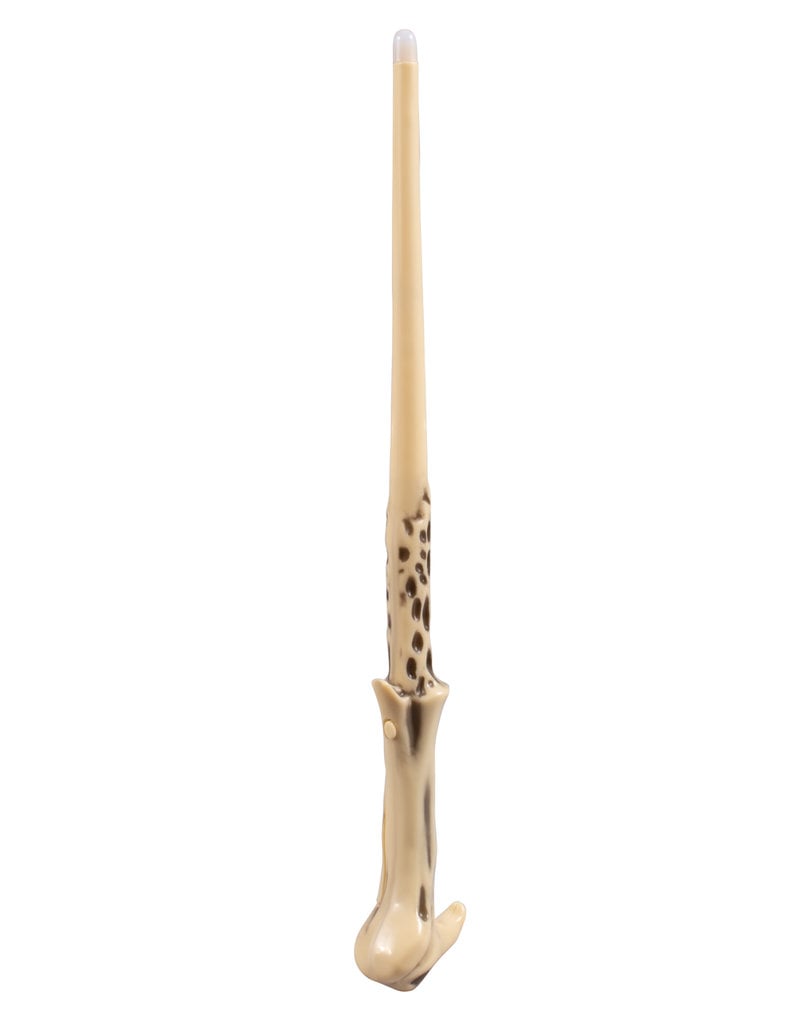 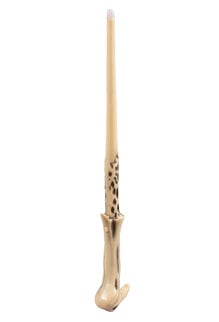 Deluxe Voldemort Light Up Wand As Seen In Harry Potter

No need to go through Diagon Alley down to Ollivander's this Halloween, because Johnnie Brock's is bringing the magic of Harry Potter straight to you with these awesome replica wands from the beloved book series! They say that the wizard doesn't choose the wand, the wand chooses the wizard! Which wand will choose you?

Measuring at 13.5 inches, made of Yew wood with a Phoenix feather core, Tom Riddle held an incredibly powerful wand that he brought with him as he became the deadly and twisted Lord Voldemort, one of the most deadly wizards in history. Set in his evil ways and bent on destroying Harry Potter and Hogwarts, Voldemort uses this wand, eerily similar to the wand held by the boy who plans on defeating him, to use even the most Unforgivable of magic and spells. Grab this wand, but only if you're sure you're ready to follow the darkness to the end. This wand replica is a white wand with a bone-like handle on the end. There's a little extra magic with this wand with its light-up tip to show when the magic is really happening

Check out other Harry Potter accessories and merch available at Johnnie Brock's! 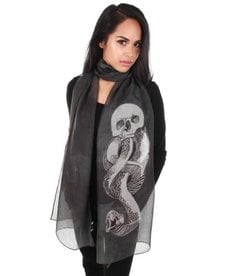 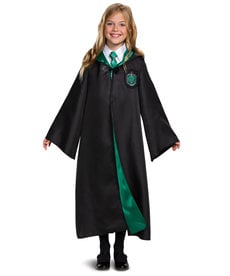 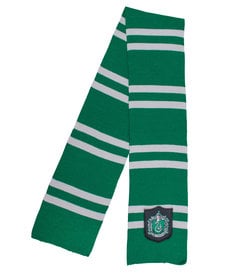