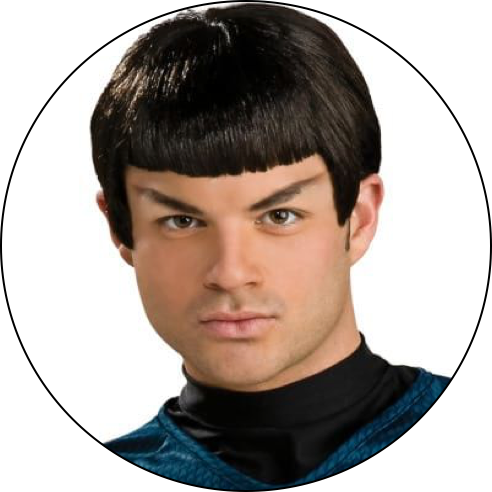 "Beam me up, Scotty!" Come aboard the USS Enterprise and discover new worlds with Captain Kirk, Officer Spock, Lt. Uhura, and Lt. Cmdr. Scotty from the iconic Star Trek series! A pop culture icon, Star Trek has a cult following since its creation in 1966. An American space opera seen on TV series, movies, video games and books, Star Trek focuses on the interstellar missions of Captain Kirk and his team on the Starship USS Enterprise. They are a group of humans and aliens who serve in Starfleet, a peace-keeping program in outer space. At Johnnie Brock's Dungeon, we have Star Trek costumes for both men and woman! Warp on down to one of the two Johnnie Brock's locations or order online today and get the prefect Star Trek costume for you! "Live long and prosper!" 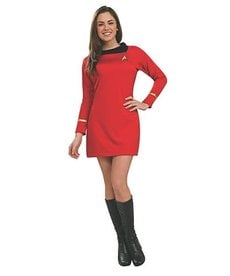 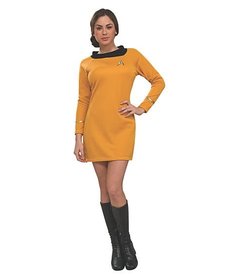 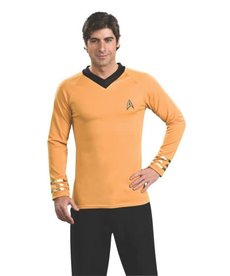 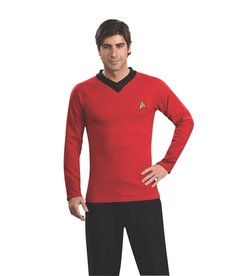