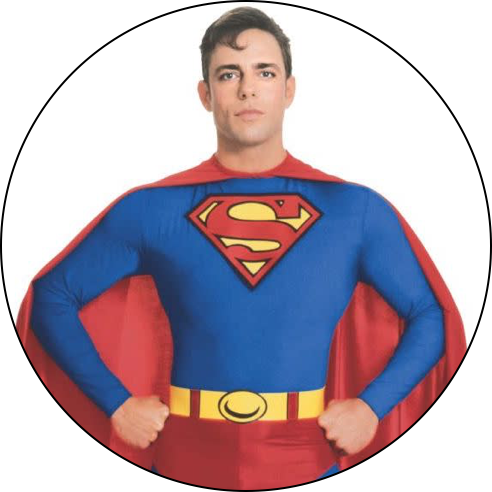 “No Matter Where You Go In Life There’s Always Going To Be The One Person That Wants To Bring You Down, So Stay Strong And Face Your Problems Instead Of Running Away.” Superman first appeared to the world in April 18, 1938 in the comic, Action Comics #1. Superman has been portrayed by many actors, most notably Henry Cavill, George Reeves, Tom Welling, and Christopher Reeve who is considered to be the best Superman!

Superman was born on the planet Krypton and was given the name Kal-El. As a baby, his home planet was on the brink of destruction so his parents sent him to Earth, making Kal-el the Last Son of Krypton. He landed in Kansas in a town called Smallville and was raised by farmers Jonathan and Martha Kent, who named him Clark Kent. As Clark grew up on Earth, he began to realize that he had super powers because of Earth's yellow Sun! His foster parents advised him to use his powers for good and justice. Clark Kent protects his identity by working as a journalist for the Daily Planet and changing into a suit and becoming Superman! Superman's suit is blue with a red cape and a "S" in the middle which means Hope! 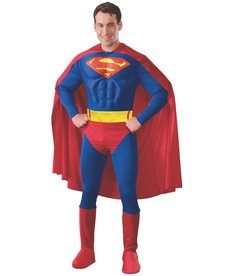 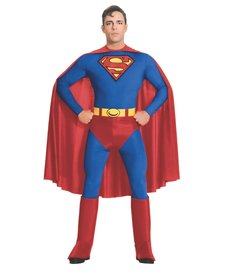 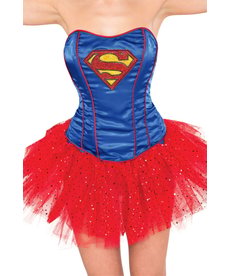 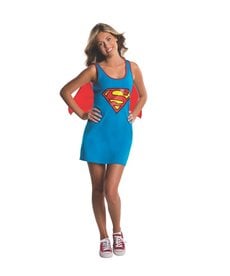 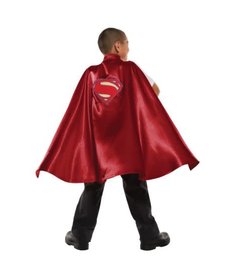 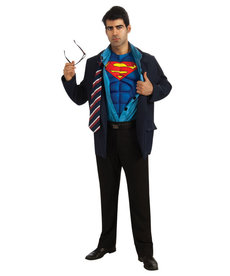 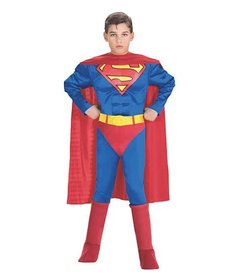 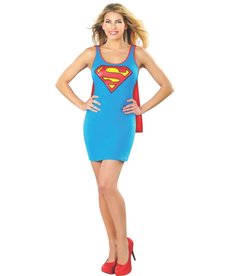 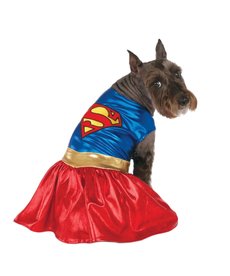 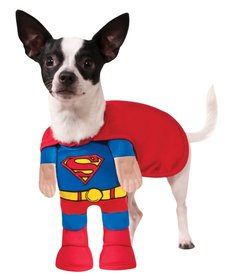 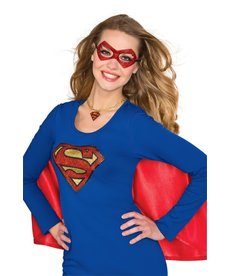