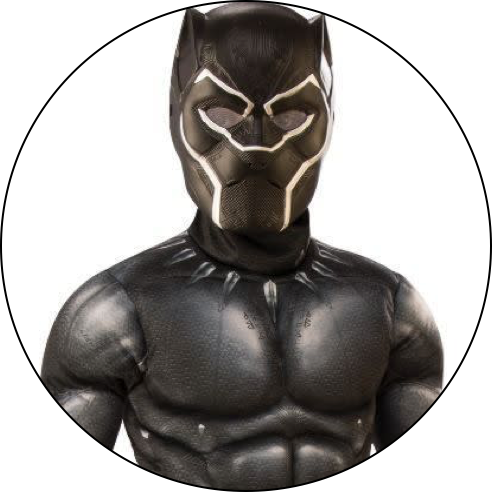 "Wakanda Forever!" Black Panther is the first black superhero in American mainstream comic books and first appeared on the on cover of Fantastic Four #52 in 1966. Black Panther's real name is T'Challa, and he is the king and protector of the fictional African nation of Wakanda. Chadwick Boseman portrays Black Panther in the Avengers movies and the 2018 smash hit movie, Black Panther, which grossed over 1.3 Billion worldwide. The movie takes place in Wakanda where a meteorite, filled with a metal called Vibranium, landed thousands of years ago. Black Panther, his sister Shuri, and Okoye, the leader of the Dora Milaje, must take down Killmonger, who is T'Challa's cousin, N'Jadaka, before he can release weapons of Vibranium all over the world. Black Panther is not only an amazing superhero but a role-model for everyone because he is willing to do anything to protect the people of Wakanda and the World. Head on down to one of our two Johnnie Brock's locations or order online today! 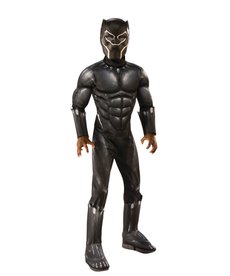 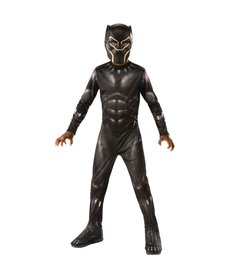 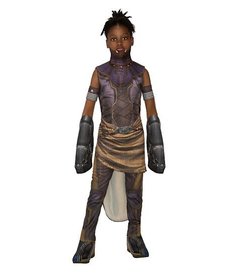