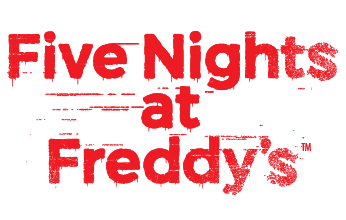 And you thought pizza parlor animatronics were creepy during the DAY TIME. Check out Johnnie Brock's selection of character costumes from the smash hit video game series "Five Nights at Freddy's", where you take up the mantle of a night security guard being stalked by the animatronics at a pizza parlor that aren't quite as innocent as they seem. Now, you get to do the stalking in these costumes of Foxy, Bonnie, Chica, and the man himself, Freddy Fazbear! Costumes available in Unisex Kids' and Teen sizes! So power up and get ready to scare this Halloween with these new bad boys of horror! 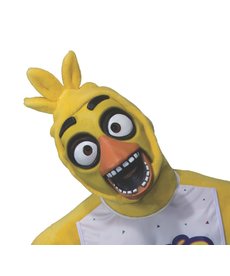 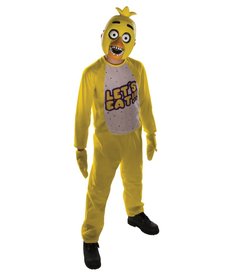