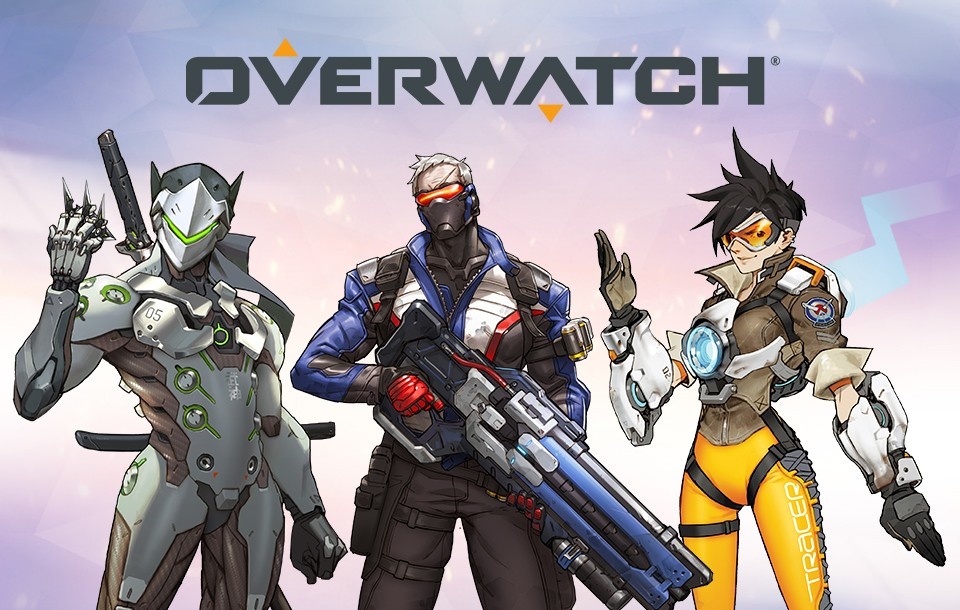 Calling Team Overwatch! Dress up as your favorite character from Blizzard's futuristic hit video game, Overwatch! Whether you to suit up as the heroic Team Overwatch like Tracer, Hanzo, Soldier: 76, or McCree, or members of the evil Talon like Reaper, Widowmaker, and more, Johnnie Brock's has everything you need, whether you're on Team Overwatch or the evil Talon. Complete your costume with Johnnie Brock's wide selection of realistic, detailed Overwatch weapons, from Genji's swords to D.Va's blaster to Soldier: 76's gun! Save the world or cause some mischief this Halloween with Johnnie Brock's selection of Overwatch costumes and accessories! Available in kids', teen, and adult sizes with Men's, Women's, and Plus sizing options! Go out alone or in an awesome group costume with all of Team Overwatch! 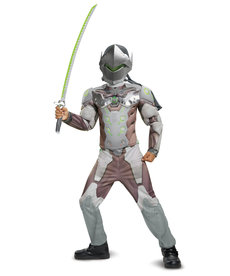 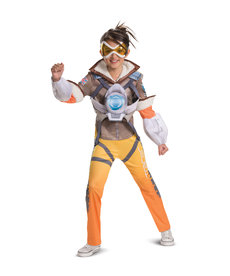 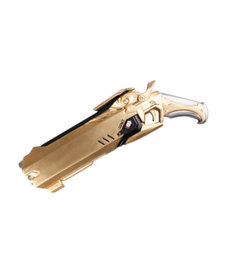 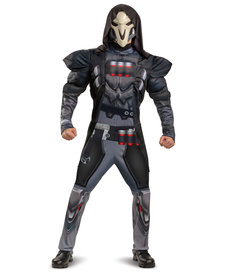 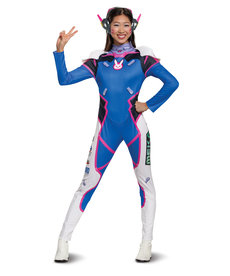