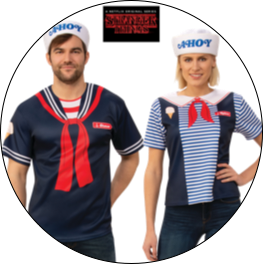 Calling all Hawkins Middle A.V. Club Members! Solve the mystery plaguing Hawkins, Indiana with all of your pals this Halloween with Johnnie Brock's! Whether you're just finishing up a shift at Scoops Ahoy or hiding out from secret government scientists, finishing up a DnD campaign or getting back from Camp Know Where, we have all the iconic looks from Netflix's phenomenon, Stranger Things! Dress up as Eleven, Will, and their friends, or suit up as the fearsome Demogorgon from another dimension and wreak havoc on Halloween! Costumes are available in kids', teen, and adult sizes with Women's and Men's options! Don't forget to finish the look off with wigs in their totally awesome 80's hairstyles! 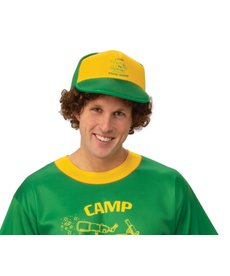 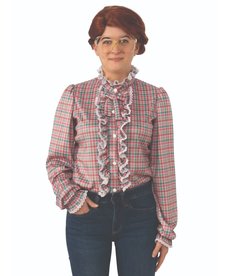 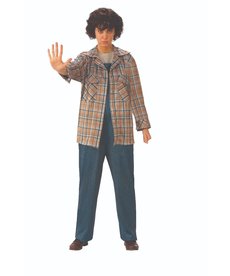 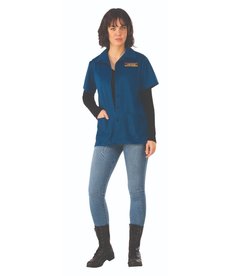 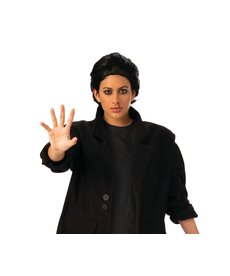 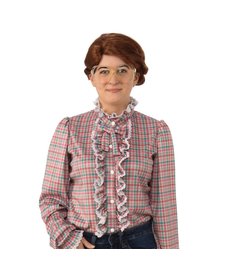 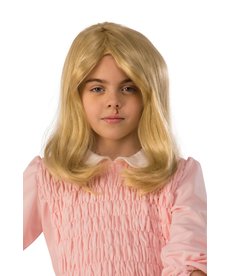